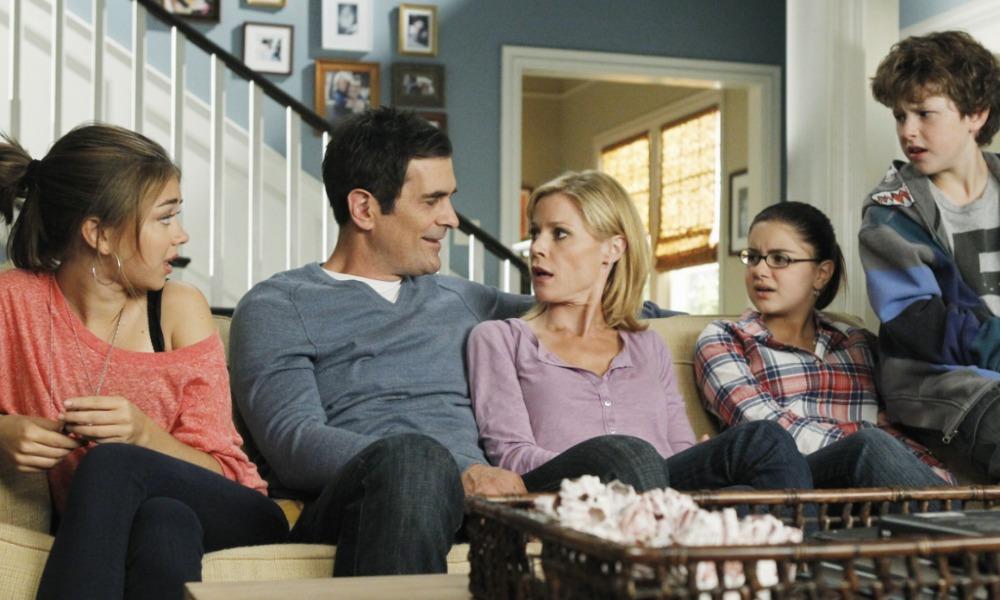 It seems not a girly catch-up goes by with our friends where we don’t whinge about how annoying our partners are.

The coffee (or if you’re lucky enough, wine) dates usually go like this:

Me: How has your week been?

Friend: Work has been good but MY GOD Johnny has been doing my head in lately… he just doesn’t DO anything and keeps complaining he’s not sleeping!

Me: Oh my God same… (insert two hours and 27 minutes of dialogue about all of the annoying things here)

We know we’re not alone when we say we hate our partners at times – and according to experts, it’s an actual thing – particularly if you’re pregnant or have just had a baby.

Is there anything more annoying than a partner sleeping peacefully next to you? Image: iStock

“I think it’s totally normal to want to ‘kill’ your partner when you’re pregnant or have children. It’s not that you’re a bad person, it’s just that you are hormonal, have more stress, more pressure, body changes, and are very tired. It’s natural to take all of that out on the person closest to you,” Sexologist and relationship expert, Nikki Goldstein, tells Kidspot.

But it’s not just the body changes and sleepless nights that are getting us down. Many mums reveal they often lash out at their partners because they have a lot of resentment that has built up.

“I have always been my husband’s biggest fan, and he’s pretty inoffensive usually, but when we had our son, I would get a deep burning rage and want to scratch him every time I looked over at home sleeping peacefully. Or every time he said he was tired for the first six months,” one Kidspot mum reveals.

And as it turns out, there were a few of us with the same kinds of feelings – some a little more intense than others.

“My blood boils any time my husband tells me he’s tired or needs extra rest because he has to go to work in the morning and needs all the energy he can get. Run around with a toddler and screaming reflux baby and I’ll tell you what kind of ENERGY YOU NEED… D**head!”

Nikki says while spouse rage is a very real and common thing for women to feel during and after pregnancy, it’s important to normalise and rationalise what you’re feeling with your partner so they know exactly what’s going on.

“Be open with how you feel and know that you’re not alone,” she says.

“While it’s your own body, self esteem and lack of sleep that is drawing you to want to throw something at your partner’s head at times, you need to work with your partner to overcome it. It’s an issue with the relationship, not just you.”

So yes, that means when the milk feed is done and you’ve managed to drink your cup of tea while it was still hot (fist pump!), try talking things through and explain what’s going on in your head.

… And then give him the baby and take a nap!